PROCRASTINATION – “I’LL DO IT LATER…” 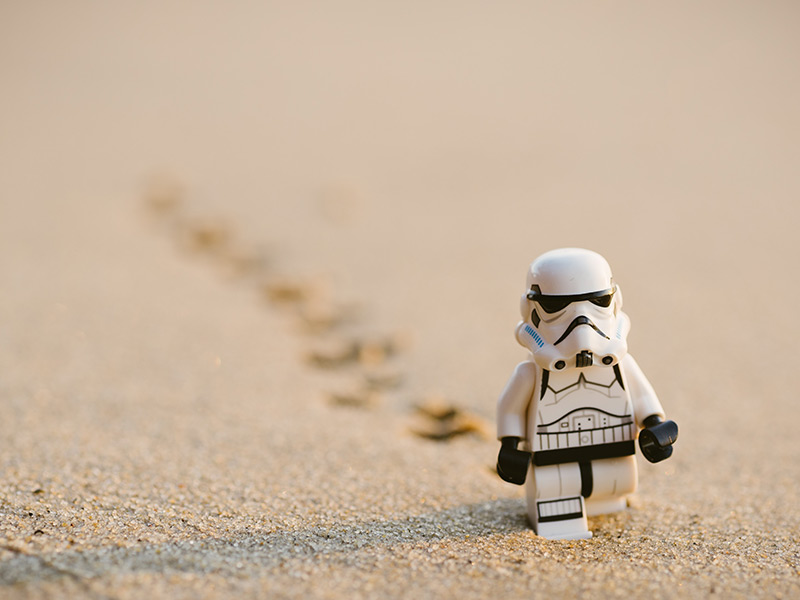 Procrastination, a word you’re probably familiar with right? If you’ve started reading this to avoid doing something else you know you should be doing, take a minute to ask yourself why? Is it a proactive approach to gain the motivation you need to get started, or are you simply procrastinating right now… If it’s the latter, I’d like to challenge you to stop reading and get on with that task you’re avoiding. After all you probably have no real good reason not to right?

We’ve all been there; countless hours spent trawling through social media, Netflix – binge-watching s**t shows because you’ve already seen all the good ones (twice), going out, taking a nap, or even doing housework. Whatever your choice, it’s amazing the lengths we go through to avoid doing what we know we should be doing, but why?

Procrastination is one of the most common traits I’ve come across, from clients, friends, and family. In fact it was my motto at university.

So many of us are self-proclaimed procrastinators so you’d think with this self-awareness we’d be able to shift this unhelpful habit easily right? Well it certainly doesn’t seem that way.

I’m going to look at 5 common causes and share an exercise you can use to help take the first step to disrupt this unhelpful trait.

“I didn’t fail. I just left it to the last minute, I didn’t really try anyway.”

I can remember from school through to university choosing to scrape by, leaving everything to the eleventh hour. I worked under an arrogant assumption that if I put in the least effort possible I would still get good enough results, so what was the point in trying harder and giving myself adequate time to get things done?

The thought of actually preparing properly for something just to get a similar result seemed ridiculous to me. Not only would it have been a waste of my time (I rationalised in my head), but also it would be embarrassing for me to put the effort in and not succeed measurably. Because of this, I was happy to plod along. Never truly exerting myself. I was scared to put myself out there and for the fear that I might fail.

When looking back on those decisions if I ask myself ‘what did it cost me?’ It cost me the chance to do better, and a lot of stressful nights before deadlines. In reality I had been basing my actions to procrastinate on an irrational fear, that I would fail if I tried. I in fact missed out on the chance to do my best every time I chose to procrastinate rather than get on with it.

“It’s fine though because I only really work well under pressure.”

This is a classic so many are familiar with. Finding an endless selection of other things to do before getting to the important thing and justifying the decision with the statement that they work better that way. This may be true to certain point, but if really challenged to think of times where they’d utilised the time they had properly it becomes clear to see that more times that not performance is much better.

“I can’t start until the conditions are just right, and I certainly won’t finish until it’s perfect.”

Many find themselves able to come up with numerous ideas of how to do something, but then find it almost impossible to commit to any of them because they are too busy considering which will bring the best outcome. Time is wasted coming up with more and more ideas but never settling on one and seeing it through properly. The result will be far from perfect.

If the task seems too big it can be off-putting getting started and imagining ever getting it finished. The logical thing to do would be to tackle a little bit at a time, but the procrastinators’ way is to ignore it until it’s not possible to ignore anymore. The urgency created by the lack of time left eventually takes over the fear of how daunting the task appears.

In some circumstances, we may not have the information we need to start the task and this can be enough to put us off.

Procrastination is not all bad; if we didn’t exercise an air of caution we could end up making rash decisions that may lead to unfavourable outcomes. However, procrastinating too much can result in missed opportunities, and letting yourself and others down.

A technique you can use to help combat excessive procrastinating when faced with a task or goal is to break it down. Large important tasks can feel daunting, but if we break them up into manageable steps they are far more realistic and achievable.

When faced with your next large task ask yourself

‘What is the smallest step I can take today to get closer to my goal?’

Have you ever found yourself with so many options, that you feel so overwhelmed you spend all your time and energy considering them and neglect getting around to actually doing anything useful? This is known as ‘decision fatigue’. A way to tackle this is to set yourself some guidelines and constraints e.g.:

If procrastination is something you would like to learn more about along other unhelpful traits you may be harbouring ‘The Coach’s Casebook’ by Watts and Morgan is a brilliant read. If procrastination or any other unhelpful trait you have is getting in the way of your success or happiness get in touch for a consultation. Like most bad habits it can be hard to shift on your own. 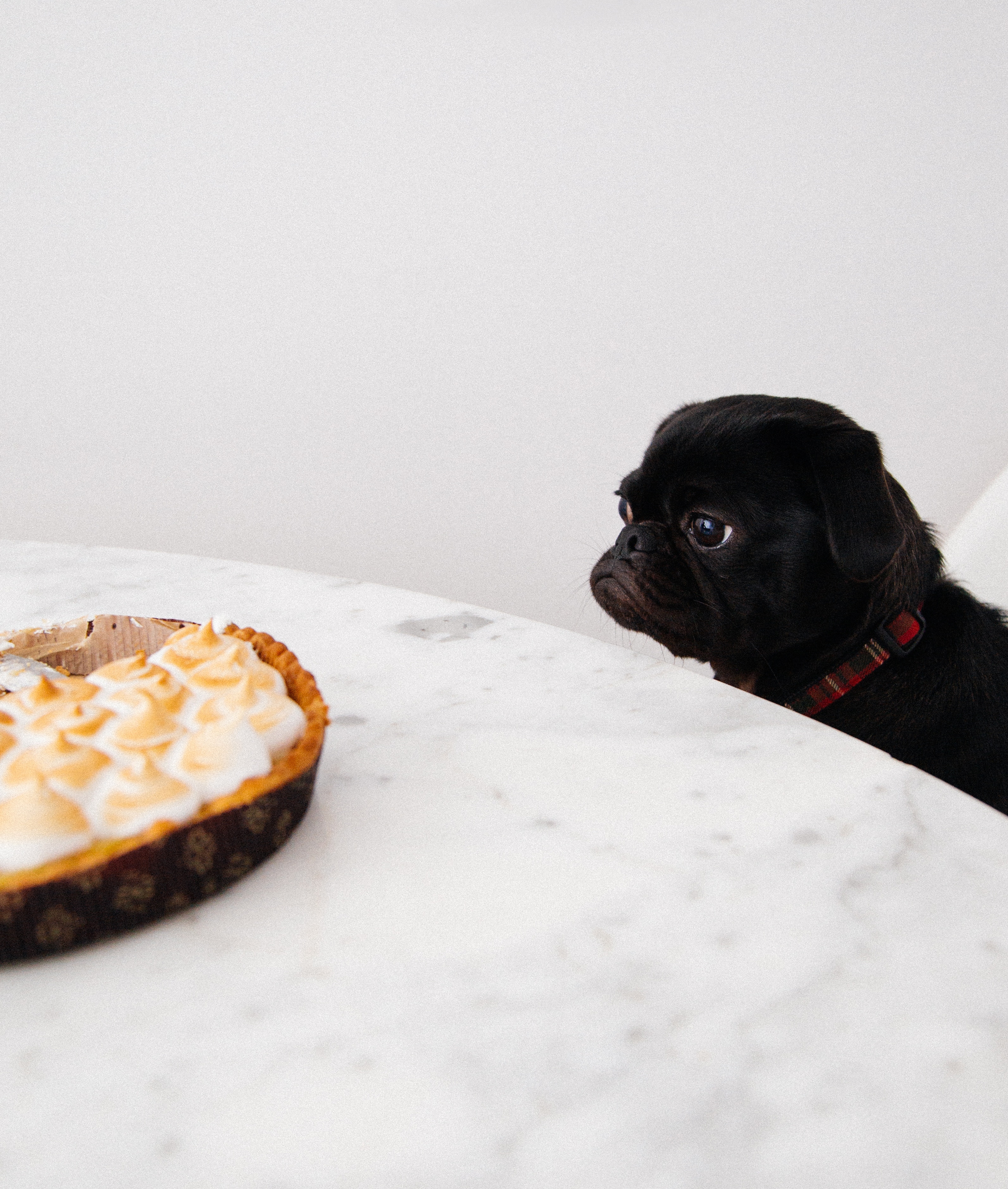 WHAT IS LIFE COACHING?

WHAT IS LIFE COACHING?

Click here to assign a widget to this area.

Click here to assign a widget to this area.